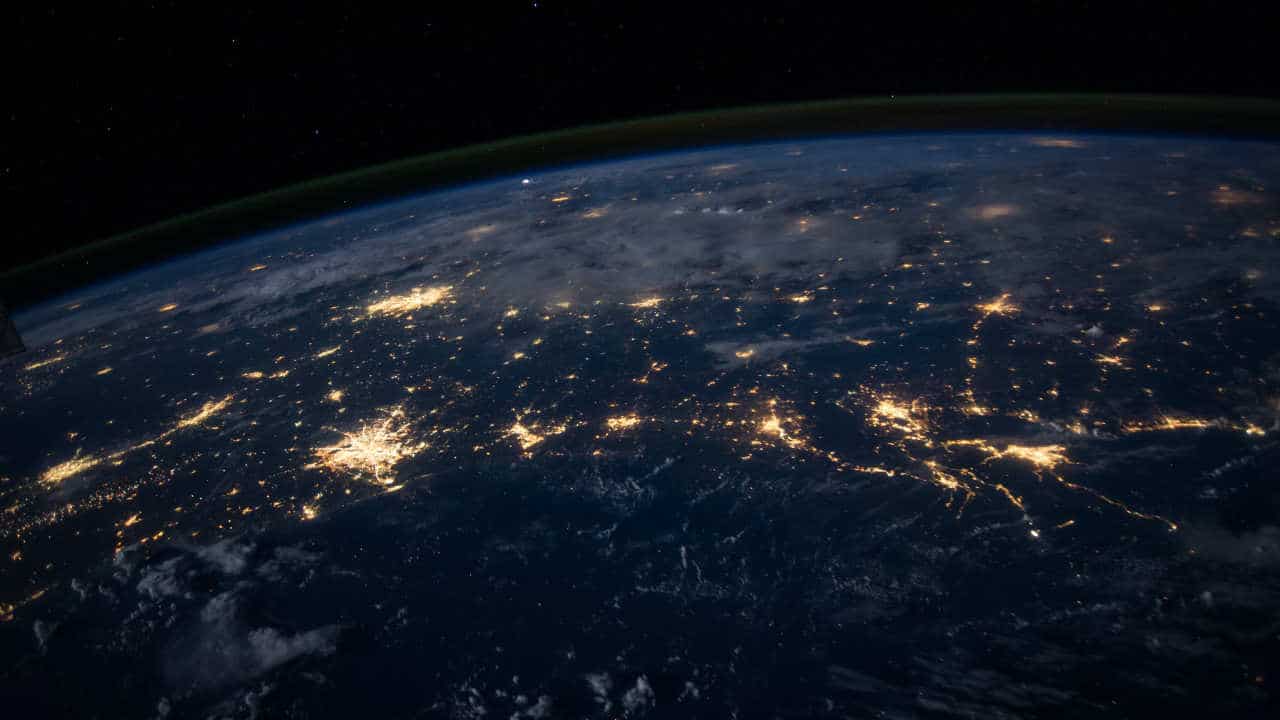 As I get ready to officially launch this site you have seen and will hear the term Woo builder a lot.

What is the Woo Builder Community?

It sounds like anyone who has built with WooCommerce. Well, yes and no. In my eyes, it’s the developers, designers and those who build products and services for WooCommerce. It’s freelances, it’s agencies. A big melting pot of a lot of diversity and interests.

This is the tagline of the site. You will notice the lack of the word ‘educating.’ If you have followed me, you know that’s been my mantra for more than a decade— in both the WordPress and WooCommerce spaces. Now that doesn’t mean this site doesn’t educate. It’s just a different approach.

Think about this. There is a smaller, hardcore community of WooCommerce builders who have been in the space for a while, built successful businesses and converse with each other. Then there are all the other builders who are new to or just entering the Woo ecosystem. My job will be to connect them to each other. That means helping them to understand what drives this community and how those who have been in it for some time are thinking.

Why can I do this? I’m not a developer. I have not built Woo plugins or themes. Nor do I have any intention on doing so. I have designed sites, but not specific WooCommerce stores.

But I feel there are some things working for me.

Most importantly, I am a connector by nature. I just happen to use various content tools such as posts, tutorials, podcasts, videos, etc. I also know a lot of people in the ecosystem. A lot of them I have known for years and have built friendships with.

I have what a lot of people tell me are my superpowers, and this new opportunity gives me a chance to use them.

In the end, I see this new iteration of the Doo the Woo as my ultimate sweet spot.

Thanks to our current Community Sponsors